Are you of legal drinking age in your country of residence?

Sorry, your age or location does not permit you to enter at this time.

A premium expression from Kentucky Owl gets a UK outing. 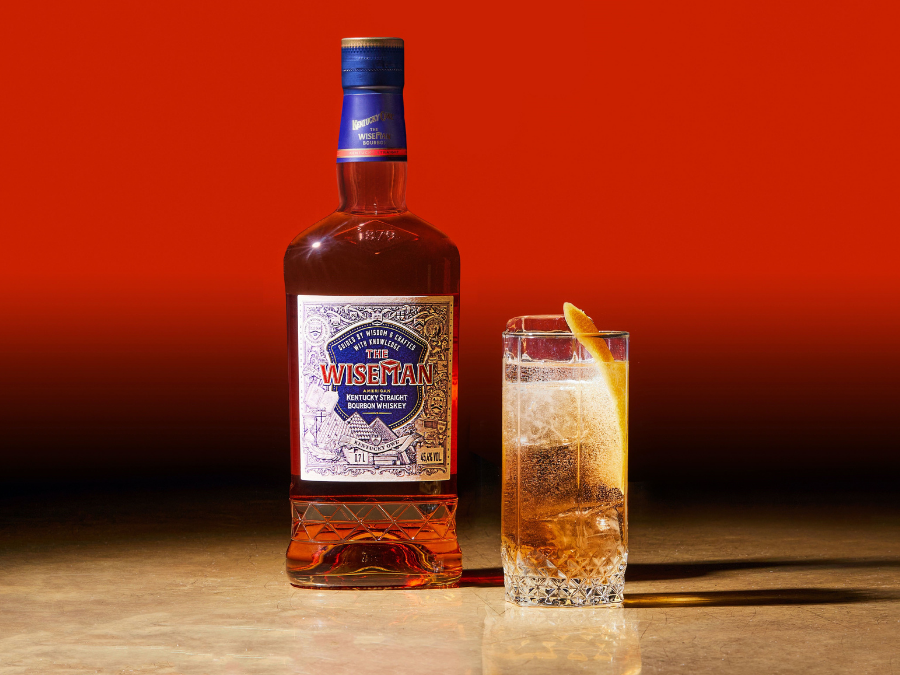 Stoli Group is seeking to tap into the renewed potential for American whiskey in the UK by bringing its Kentucky Owl the Wiseman to the market.

The premium expression is the latest in the company’s Kentucky Owl portfolio and will be introduced to the country in both on- and off-premise channels from this month. The Wiseman was launched in its domestic US market in October last year.

Made from a blend of the brand’s four-year-old wheat and high-rye Bourbons, along with Bourbons from fellow Kentucky-based spirits producer Bardstown Bourbon Co, The Wiseman will have an SRP of GBP60 (US$79) per 70cl bottle in the UK. The 45.4% abv Bourbon is the first Kentucky Owl release under new master blender John Rhea, a 40-year industry veteran who joined the brand last June.

The launch announcement comes in the same week it was confirmed UK tariffs on American whiskey are set to be dropped after nearly four years. The tariffs, which put a 25% hike on US whiskey exports to the country, will end in June after the two countries agreed to a new free-trade deal on Tuesday (22 March).